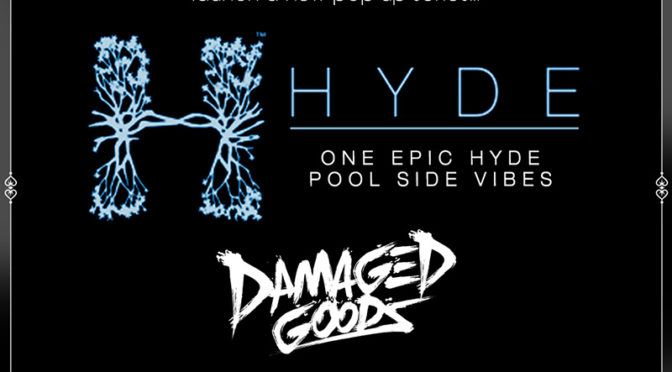 Join us for the next series titled #OneEpicHyde Pool Side Vibes which continues this on going series with Miami’s top Dj’s at Hyde Beach at The SLS Hotel Sunday October 9th, 2016 for its once a month pop-up series. 305.299.4110 for All guest list and bottle reservations. 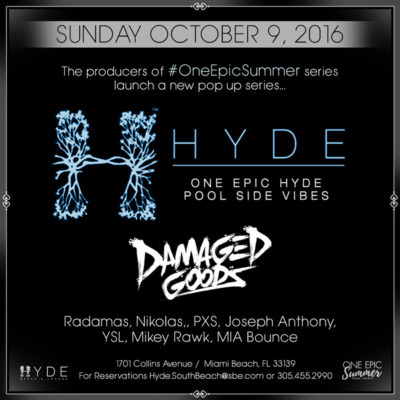